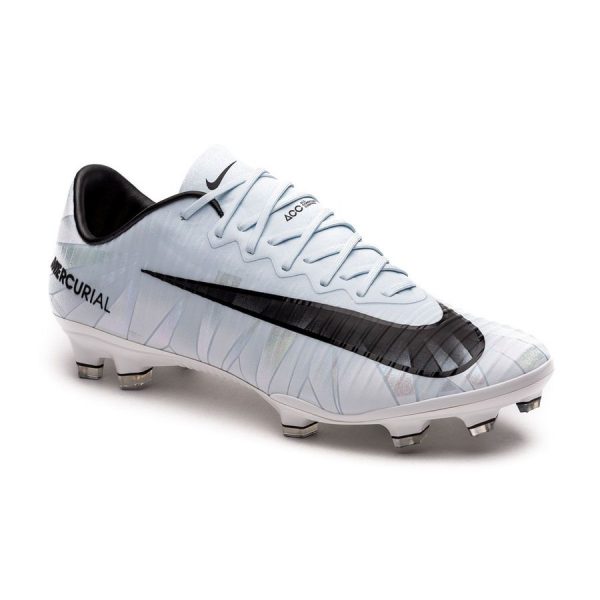 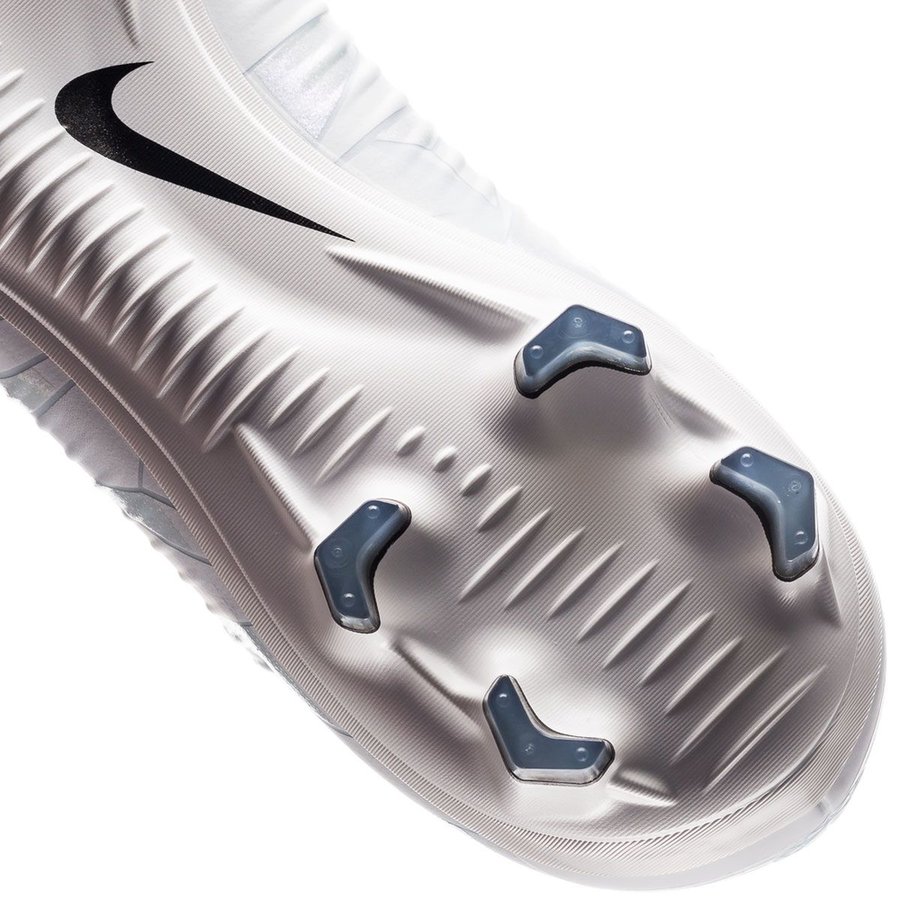 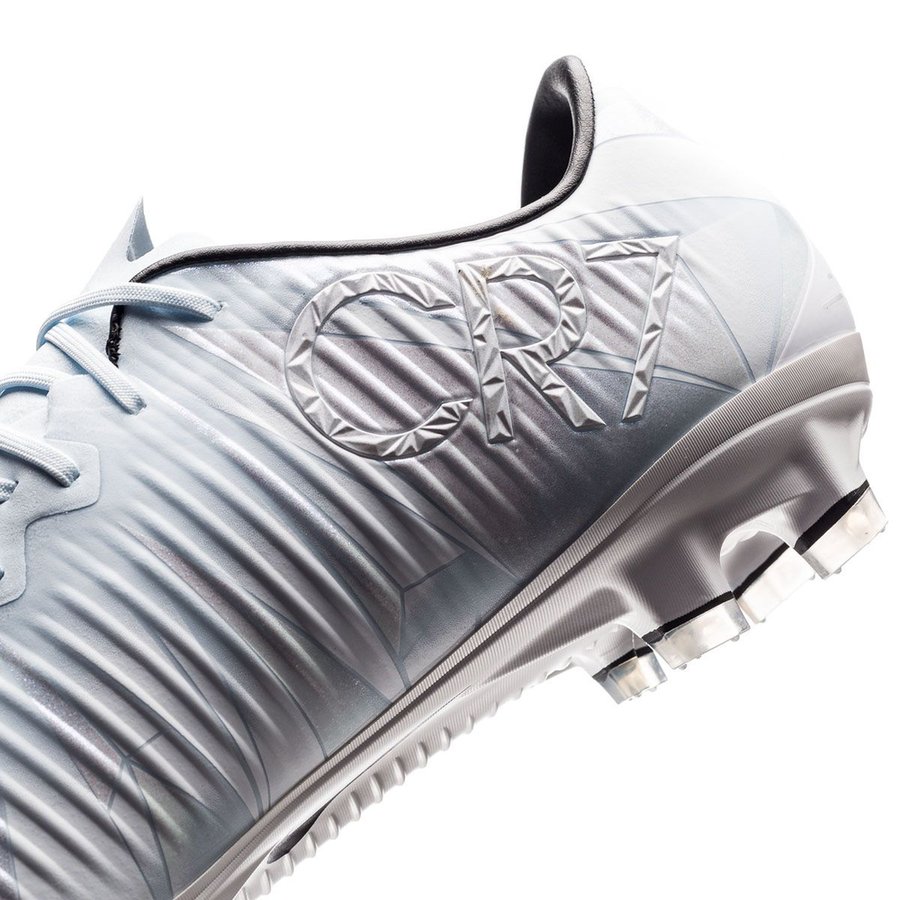 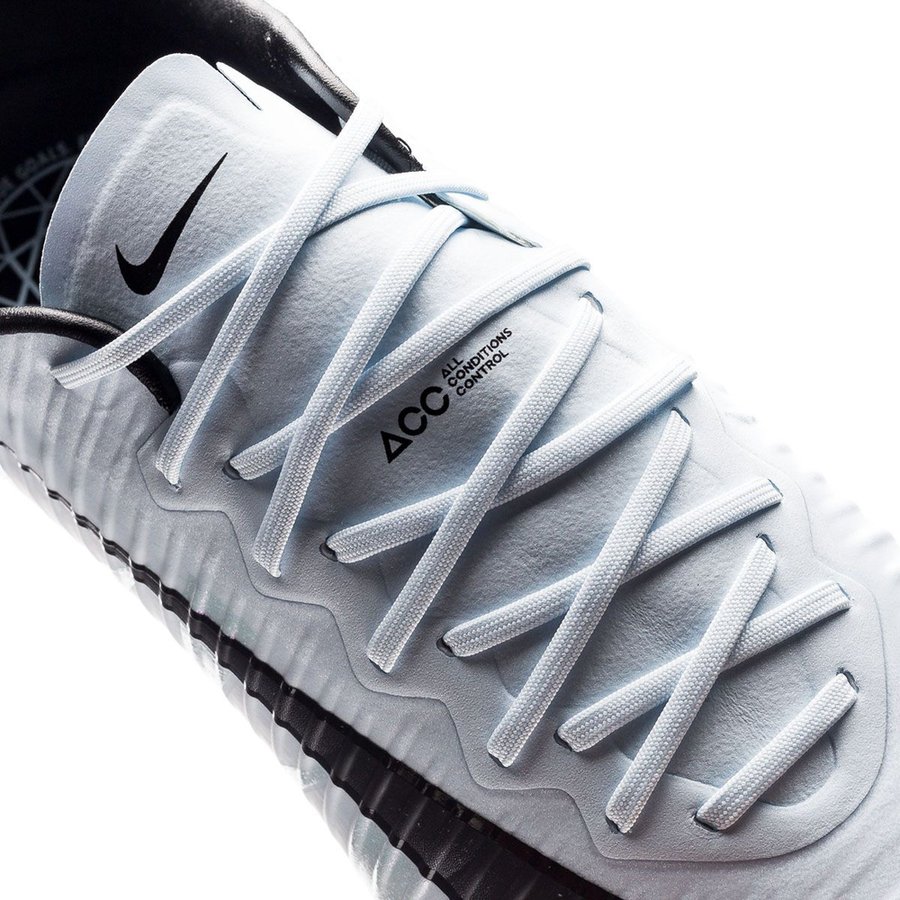 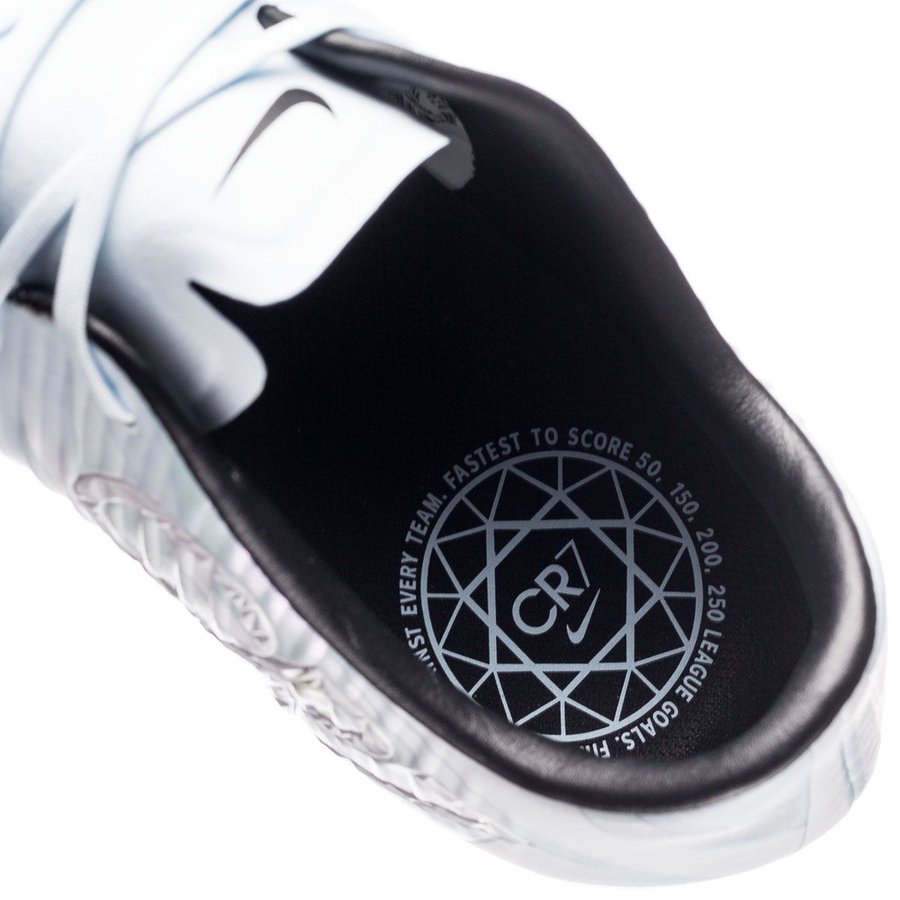 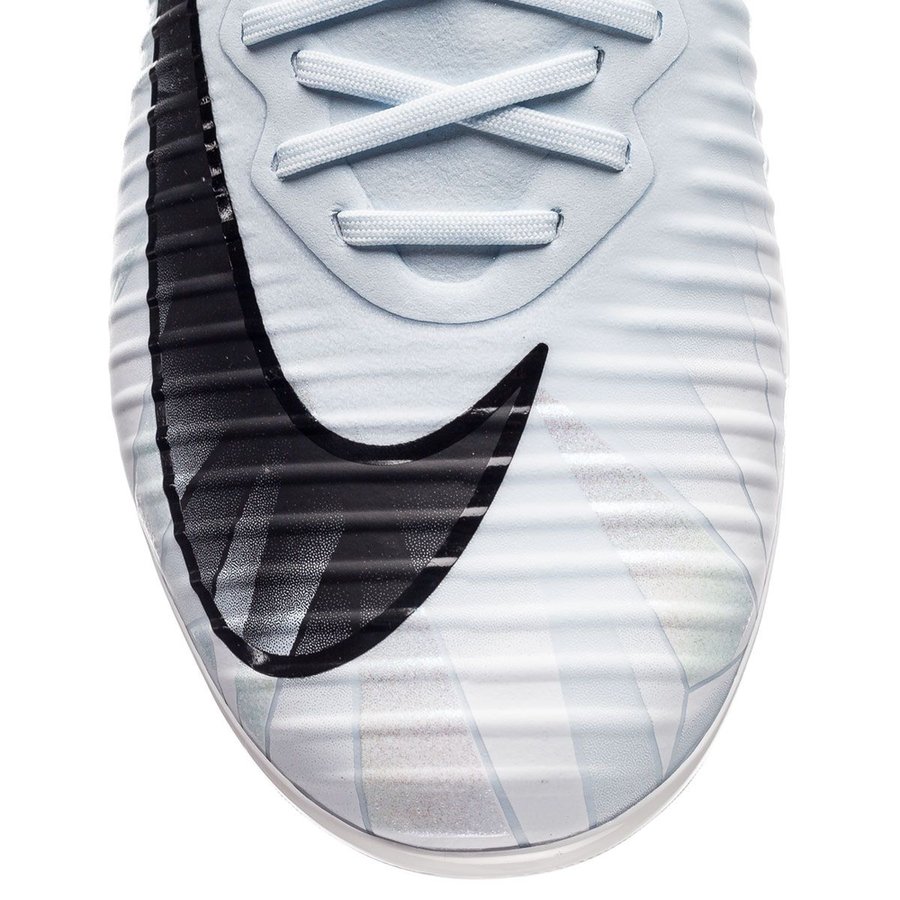 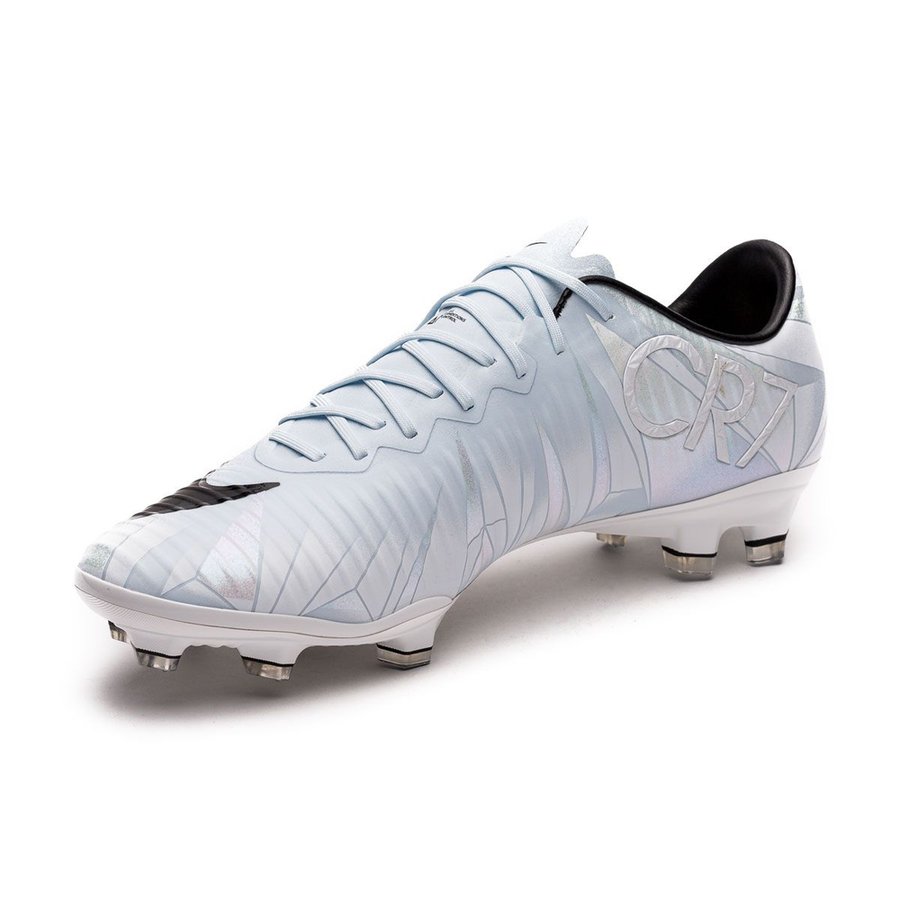 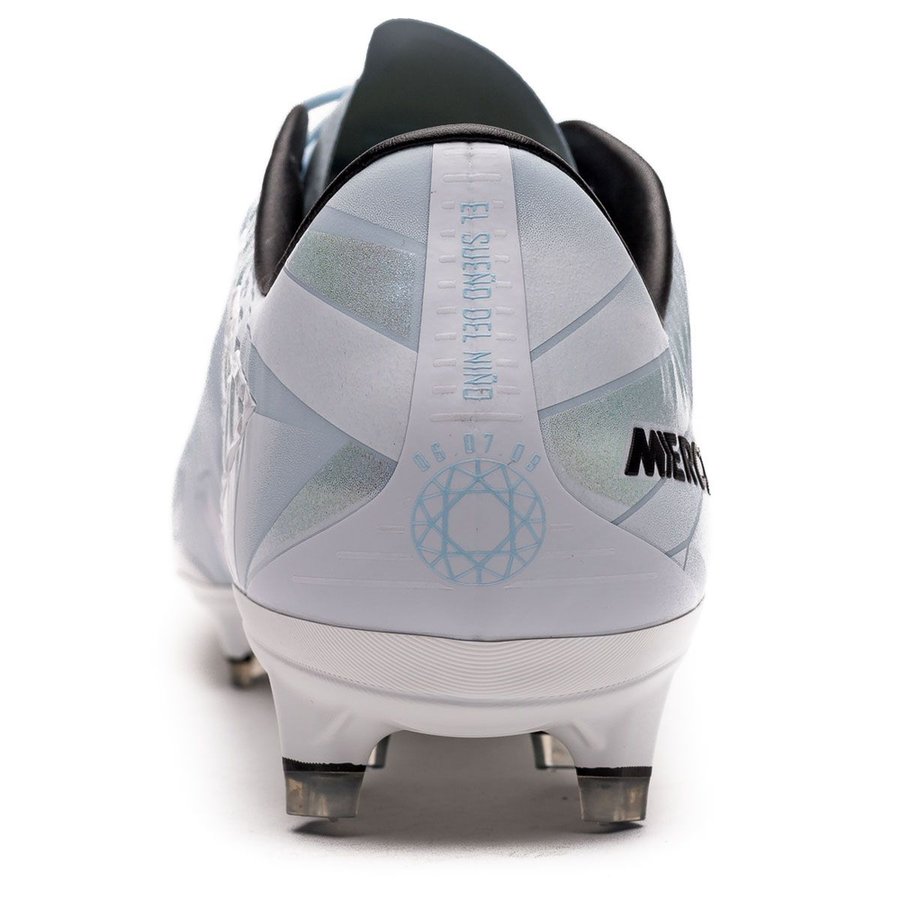 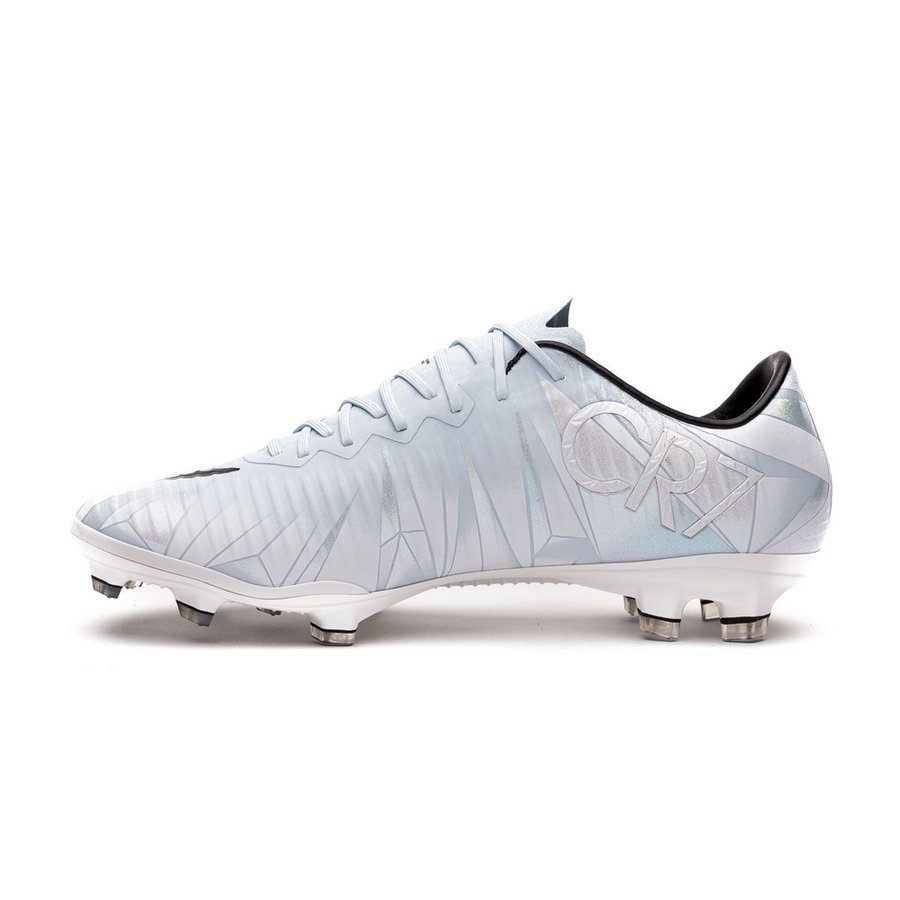 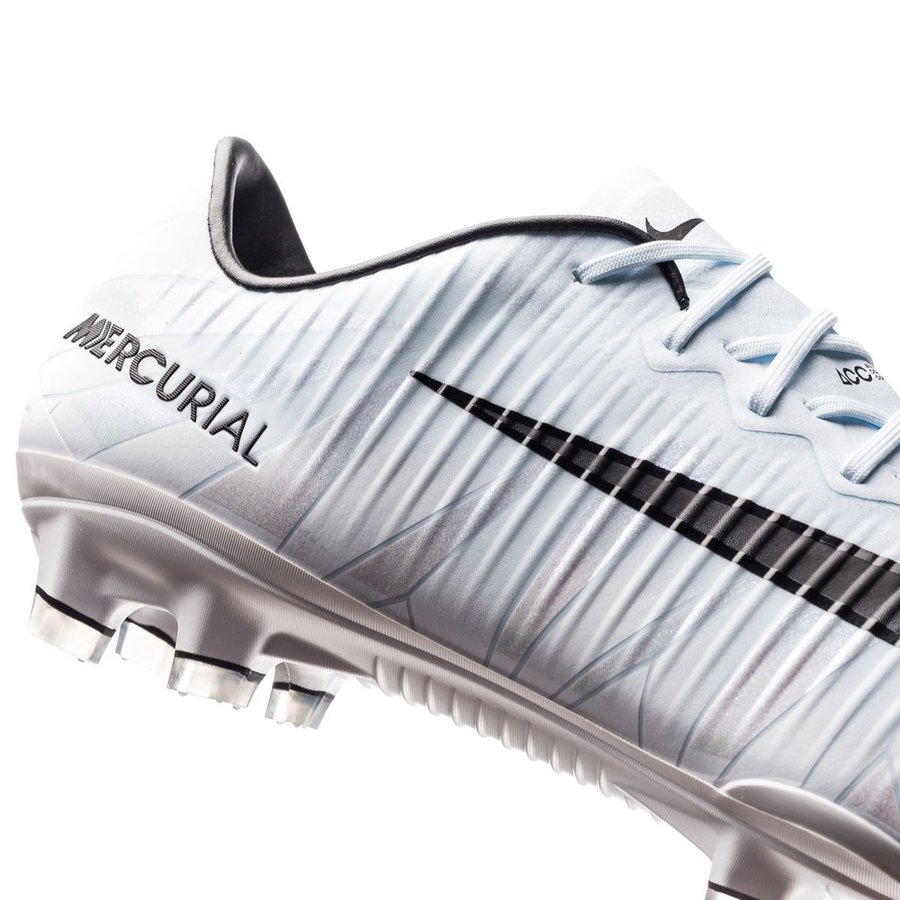 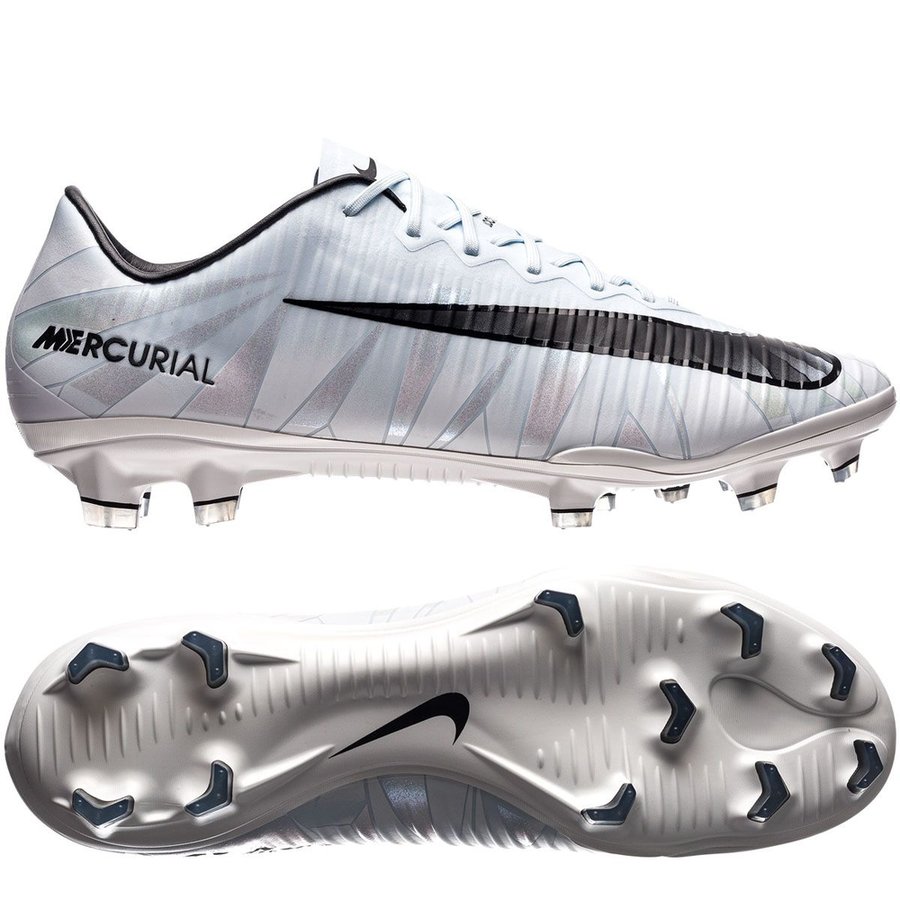 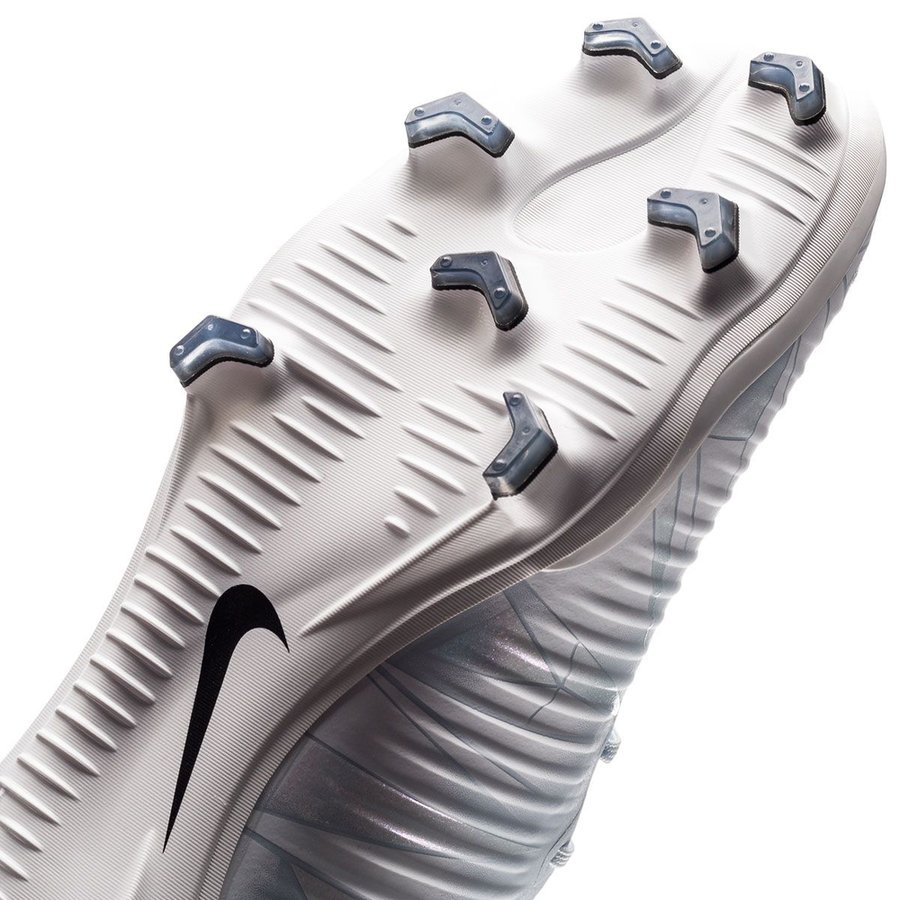 Nike is now ready to present chapter 5 of 7 in the story of Cristiano Ronaldo. Named “Cut to Brilliance”, this chapter is all about his move to Real Madrid – the mighty Spanish club – where he would go on to make his permanent mark on football history. At the time, it was a record transfer fee of 94 million euro, and expectations were high – later being surpassed by Gareth Bale. In his very first match for Real Madrid, Cristiano Ronaldo scored the first of many goals. He became the first ever player to score against all La Liga teams in a single season. He also became the first to reach 50, 100, 150, 200 and 250 league goals. The Nike CR7 Chapter 5: Cut to brilliance is predominantly white, with diamond inspired graphics and multi-coloured knit details. On the heel you can see the date of his presentation to a packed out Bernabeu, as well as the writing “El Sueño Del Nino” – which means “The Dream Of A Child”. Which was the image he described to Nike’s design team.

Nike Mercurial Vapor XI CR7 Chapter 5 is designed for the explosive player, that has a need for speed. It is for the player that shows unrivaled acceleration, speed and unpredictability – while letting his opponents taste the dust when being outrunned.

Nike Mercurial 11 CR7 is the most advanced boot technology wise, ever produced by Nike. By combining science with design, Nike has managed to develop a boot where all components work together with one purpose: to allow the player to reach his full potential. The boots are lighter and stronger than ever before, backed by science and designed to work together with the foot. This is the science of speed, this is speed redefined!

Vapor XI is designed with an upper made from Teijin, an extremely thin and flexible material allowing for an almost barefoot feel and touch on the ball. The upper has been given raised horizontal grooves, to increase the level of friction between the boot and the football. This way your attention and interaction with the boots is heightened. You get an improved touch on the ball and a closer, more precise and natural touch when dribbling, passing or shooting in high speed. The front part of the boot, has been designed with a low profile to allow you to get under the ball for even better shots and passes. The upper has been coated with the All Conditions Control (ACC), for excellent touch on the ball in all weather conditions.

The tongue is integrated in the boot, working with the frame of the boot. When you tie the laces, the design shapes to your feet and ensures that your feet is pushed down on the sole. This allows for the ultimate lockdown, which is needed at high speed and sharp turns – also adding to the responsiveness of the football shoes. 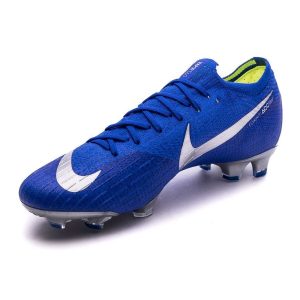 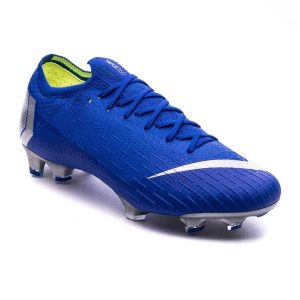 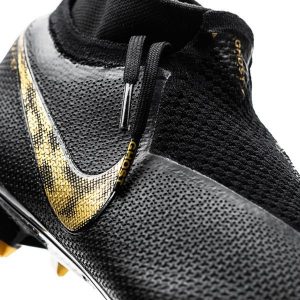 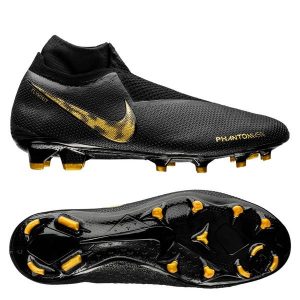 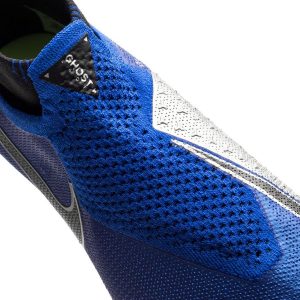 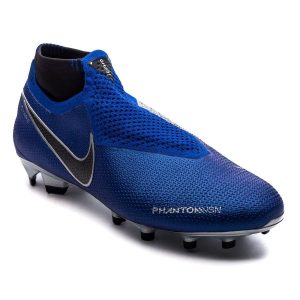 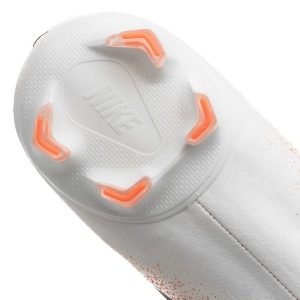 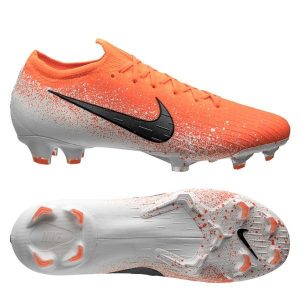 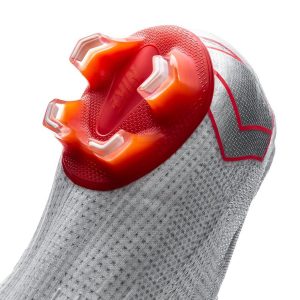 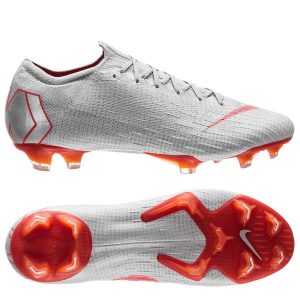 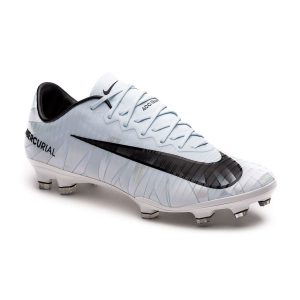 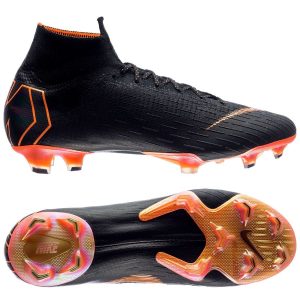 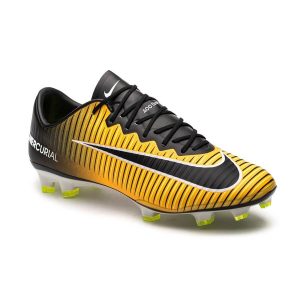